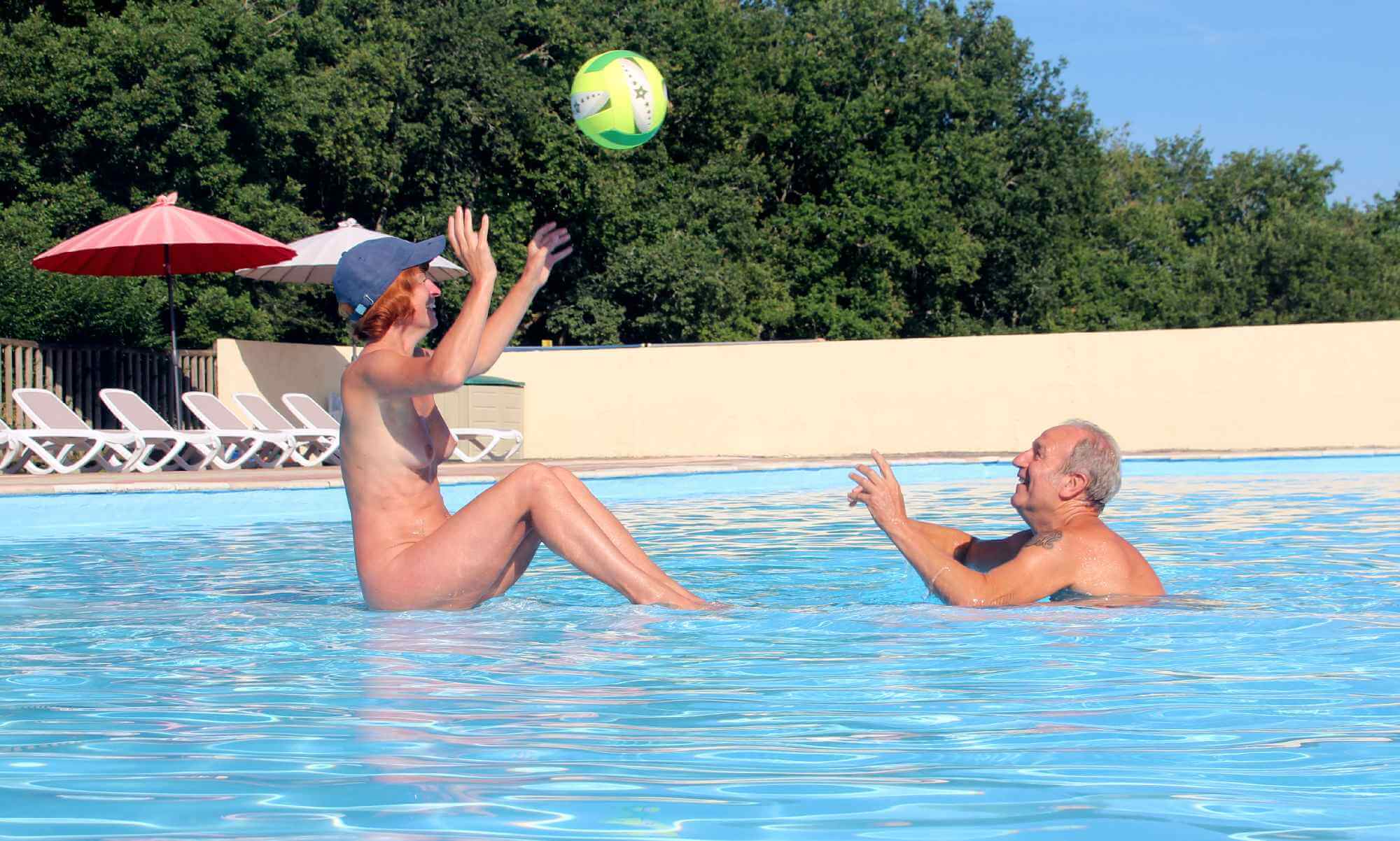 It is well known and spread by tourist professionals that France has been the first naturist destination in the world for many years now. Why is that so? Has France any competitors on this market? Is this old tendency bound to change in the next few years? Here's our survey.

There are between 8 and 12 million naturists in Germany, "only" 3.5 million in France. Yet, the reason why the latter is considered the first naturist destination is because it is the country that attracts the most foreign naturists.

In summertime, 2 million German, Dutch, Belgian and British people add up to the French… Why to France then? For its 2 different coastlines, its fine weather but also its amenities! There are 73 officially naturist beaches in France – as proclaimed by local ordinance – and 155 naturist centres. Naturist camping is hip now. Holiday-ers are in search of the perfect mix that combines relaxation, escapism and respect for the environment, and they are ready to pay for that. That’s why more and more 4 and 5-star site keep opening every year on the coast but also inland.

France is now the leading country as far as foreign visits and dedicated amenities are concerned. It has several competing destinations though. Naturist culture is much older in Germany and urban naturism is widely spread there for instance. In Spain, no less than 400 beaches allow to be totally naked.

In order to keep its leading position, France is at the cutting edge of innovation and renewal: a new app that localizes naturist beaches was downloaded more than 12 000 times in 2015. In 2016, an ad was broadcast of many radio stations to promote Naturism.france.fr. The aim is pretty simple: answering all the questions a potential or seasoned naturist could be asking itself. « Where are the naturist sites in France? », « Is naturism made for me? », « Is it mandatory to stay naked at all times at a naturist site? » French naturism organizations want to inform and reassure. It is also a means to give a od image… and secure a bright future. 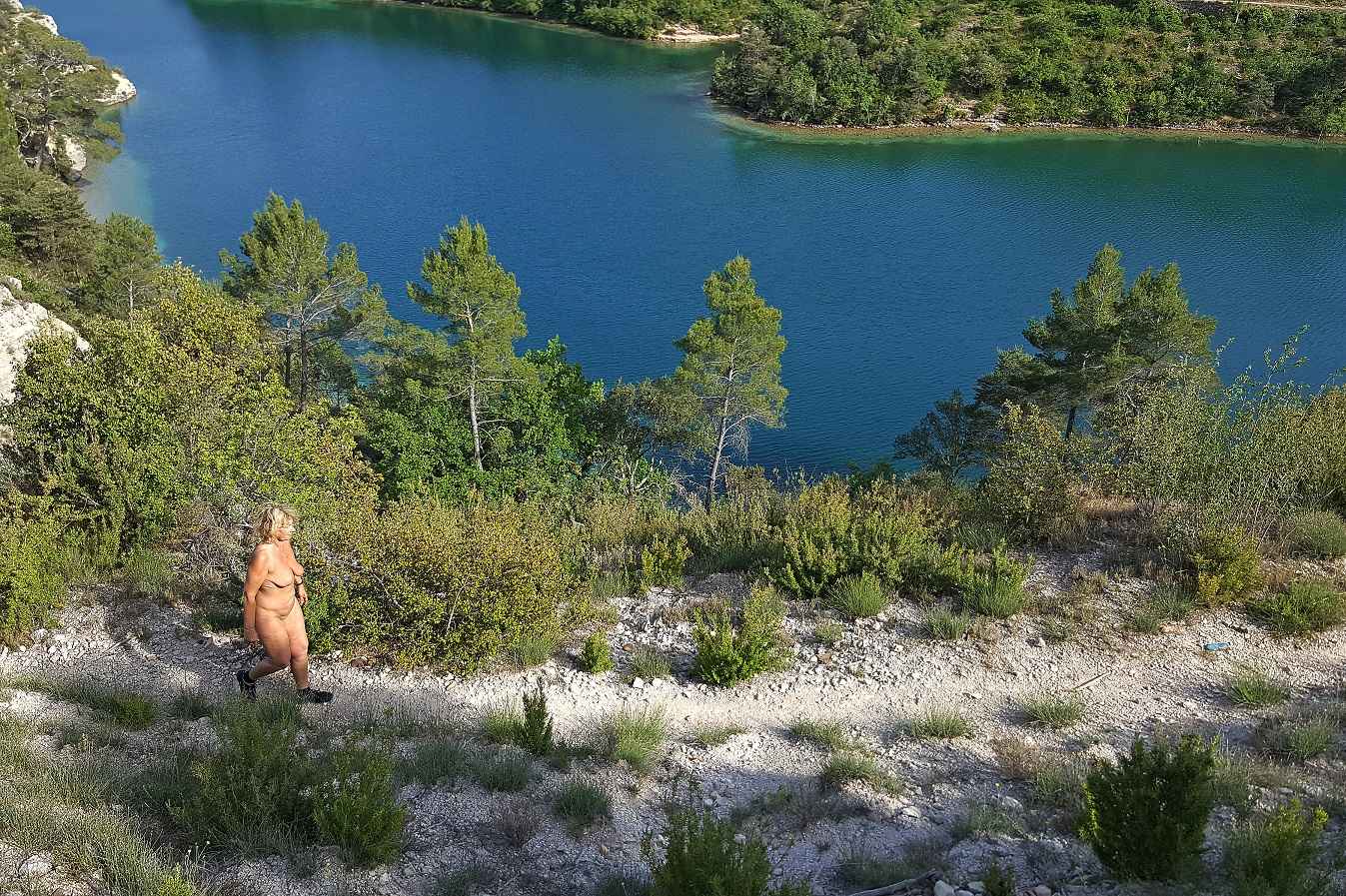