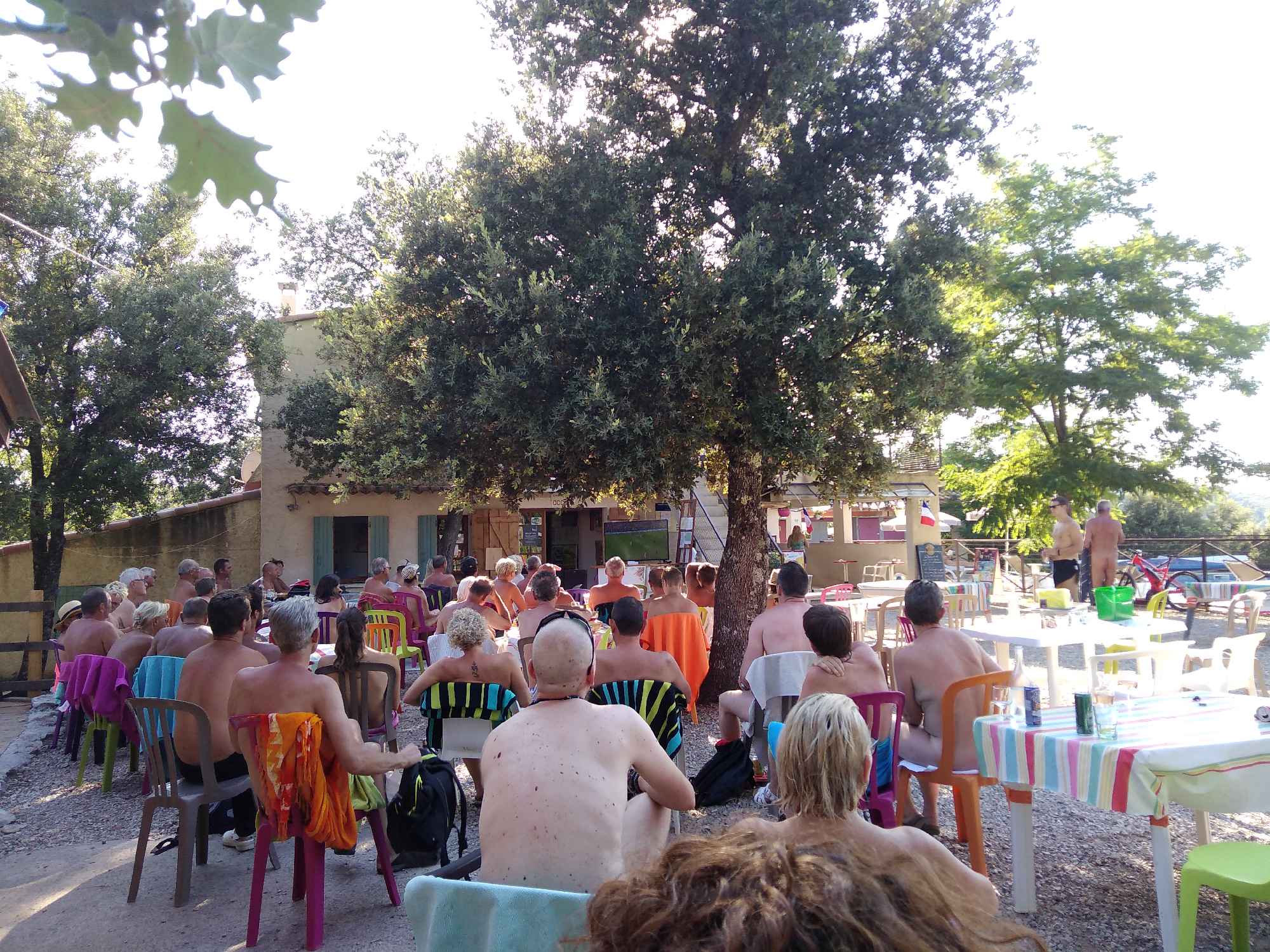 Battles fought by the naturist community

What battles must the naturist community fight?

Whereas naturists encourage self-respect and respect for others, they are often the targets of sniggering mockery, quick judgment and degrading insults.

Naturism is often confused with nudism. Nudism is simply the fact of being unclothed, generally at the beach. Nudists do not necessarily convey values linked to their nudity, they are nude for comfort or to gain a perfect summer tan. However, naturists promote open-mindedness, solidarity, mutual support, respect of nature and the world around us.
This type of confusion is not an insult for naturists, who do not expect the non-initiated to understand the subtleties that distinguish the two relatively similar practices.

The ‘clothing-optional’ mindset of naturist areas is increasingly worrying for the naturist community. First of all, what is clothing-optional? It is not an invasion of ‘textiles’ (contrary to naturists, these are people who always live clothed) in naturist areas, but rather naturists who no longer get undressed for reasons that are more or less valid. The reasons given are often a lack of information for new-comers and long-time naturists becoming lax. In concrete terms, new arrivals are not given information (about the naturist philosophy and the relevance of being nude, for example). In addition, not everyone is nude systematically: event organisers, teenagers, those who want to protect themselves from the sun, etc. They each have a od reason for not subscribing to the rules of the naturist area, but in this way, they are playing a part in eroding the fundamental principles of naturism.

3. A reduction in the number of naturist areas

Naturist campsites, for example, attract a great many followers as these present the ideal location for relaxing in the nude. With great landscapes, environments and facilities, these establishments are often the result of years of hard work and investment to turn them into a naturist paradise… as well as a perfect target for ambitious promoters.
This is how the former naturist campsite of La Grande Cosse (Hérault) became textile, to the great disappointment of those who prefer to remain nude.
Naturists are not welcome everywhere… This rejection can be explained by their reasons for wanting to be nude being misunderstood. However, naturist values are commendable and available to everyone.

All the campsites of the Fédération des Espaces Naturistes are open, Héliomonde opens on June the 18th and the Domaine de Belezy on June the 19th.

Have a good holiday!